The Historic Gold Mining Town In The Foothills 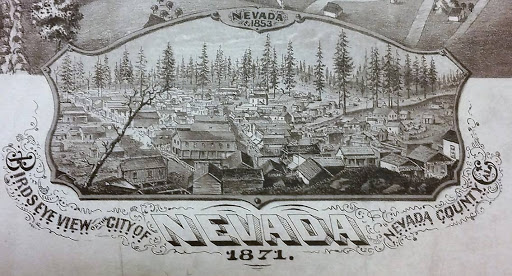 Nevada City is the home of the world’s first long-distance telephone line!
Did you know?

Along the line of Technology, western Nevada County became a tech hotspot in the 1980’s and 1990’s, serving as headquarters for businesses such as AJA Video systems, Grass Valley Group, and Telestream.

But before the technology boom in the 1980’s, Nevada City was put on the map for having the world’s first long-distance telephone line. This telephone line was built in 1877 by the Ridge Telephone Company, and connected a mining camp outside of Nevada City called French Corral with another mining camp called French Lake, which is located in the Tahoe National Forest northeast of Nevada City. This telephone line was 58 miles long, and was operated by the Milton Mining Company. Today this landmark is recognized as California Historical Landmark #247, and is located at 20364 Pleasant Valley Rd, North San Juan, California

The landmark reads “The first long distance telephone in the world. Built in 1877, by the Ridge Telephone Co, it connected French Corral withe French Lake 58 Miles away. It was operated by the Milton Mining Co From this building which was built about 1853. Marker placed and dedicated by Columbia Parlor no 70 native daughters of the golden west, May 19, 1940.” 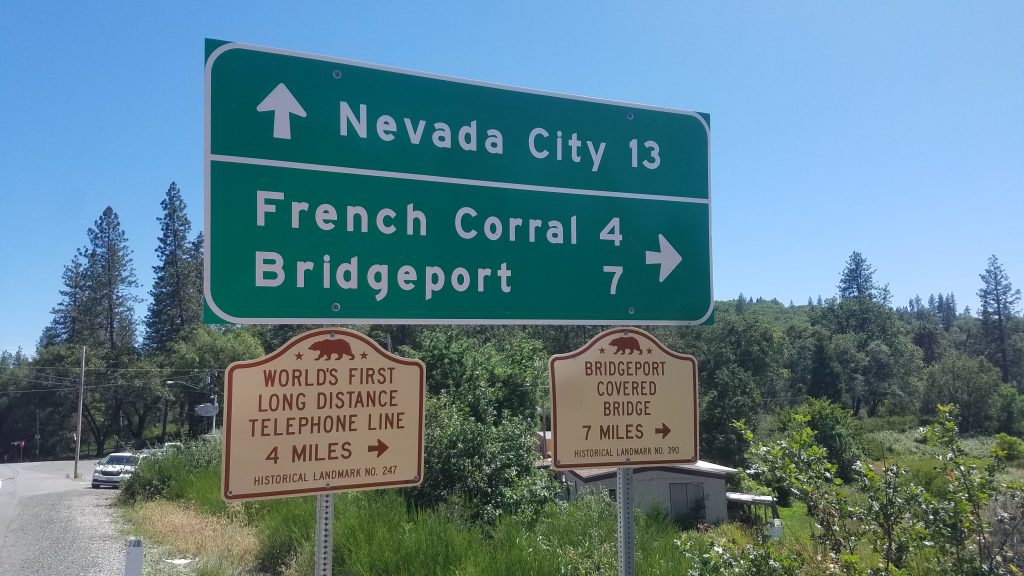 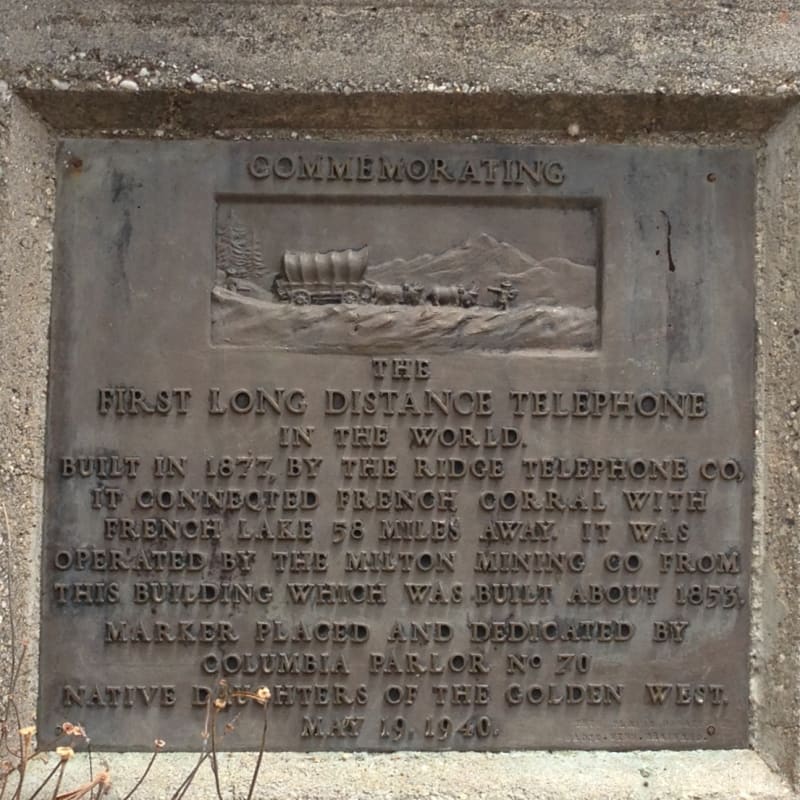 Getting and internet connection in Nevada City can be complicated. Downtown, there is Comcast availability for businesses and customers. In the areas surrounding downtown Nevada City, residences can sometimes get Comcast and AT&T, but often have to switch to a point-to-point wireless provider such as smarter broadband or DigitalPath. AT&T will also service most areas in Nevada City with fiber internet, but the buildout cost can be high.

How We Service Nevada City 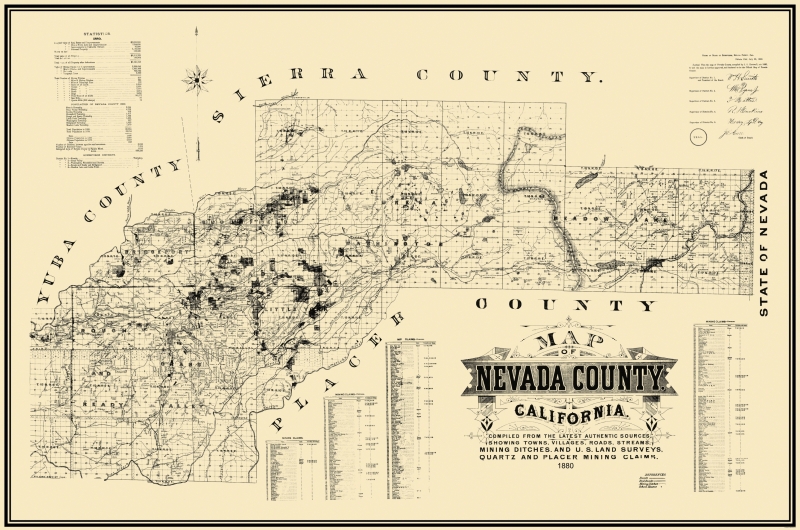 From single access point to whole campus multi-network wireless networks, we have you covered. Learn more about WiFi services from ACS.